Bassey Ikpi, a spoken word poet, writer and mental health advocate, opened the third week of the American Counseling Association’s 2021 Virtual Conference Experience by sharing details from her own mental health journey. She recalled that her first encounter with mental health awareness happened in elementary school. An avid reader, she consumed whatever she could get her hands on, including her mother’s psychology textbooks and subscription to Psychology Today.

In particular, Ikpi remembers how Psychology Today’s May 1986 cover story on Howard Hughes shaped her relationship to mental health. The article discussed Hughes’ struggle with obsessive-compulsive disorder, describing in detail how he locked himself naked in a hotel room, refused to brush his teeth or cut his hair and nails, and wore Kleenex boxes on his feet.

That image would be startling to most anyone, let alone a 9-year-old, but what stood out the most to Ikpi was how no one helped Hughes. “I told myself that if I ever needed help, I’d find a way to get it,” Ikpi related to the audience for her keynote. “I never wanted to get to the point where I was wearing Kleenex boxes on my feet.”

Ikpi, author of the bestselling memoir I’m Telling the Truth, But I’m Lying, first had serious bouts of depression during college. She said that she vacillated between being unable to sleep and unable to get out of bed, and she maxed out her credit card.

Even though Ikpi felt OK at the time, she was concerned enough to seek out the counseling services on campus. The counselor sat across from her and just scribbled in her notepad the entire session, Ikpi recalled, which left Ikpi feeling unheard and unseen. “I had walked in nervous but hopeful, and walked out discouraged and determined never to return,” she told the audience. “If this was counseling, I thought, ‘I’m good.’”

A few years later, however, Ikpi found herself in distress again when, during a hypomanic episode, she took a spontaneous trip to New York City and ended up dropping out of college and moving to Brooklyn. She hoped the move would keep her moods at bay, but it didn’t work. Ikpi sought help, but like her first experience, the therapist mainly wrote notes on a legal pad and asked clinical, nonpersonal questions. Once again, Ikpi left feeling that seeking therapy had been a waste of time.

After joining the Tony Award-winning Broadway show Def Poetry Jam, Ikpi found that her previous coping methods no longer worked, and she started to deteriorate quickly. She was losing weight, not sleeping and withdrawing. After having a breakdown backstage, the stage manager told her, “If you don’t get help, Bassey, you’re going to die.”

Ikpi left the tour the next day with a list of doctors, determined to get help. “Because of my past experiences with counseling, I walked in with an agenda. I wanted to be helped, but only as far as I would be able to accept,” she said. Her goal was to get enough help that she could return to her job.

After receiving several misdiagnoses, Ikpi walked into the office of the last doctor on her list. This therapist didn’t have a notepad. She instead had a conversation with Ikpi, and for the first time, Ikpi felt heard.

“That meeting was what began my journey toward a healthy relationship with therapy. It taught me the kind of therapy that works best for me,” she told the audience. This therapist also introduced her to another psychiatrist who gave a name to what Ikpi was experiencing — bipolar II disorder.

Overcoming the shame of mental health

Ikpi admitted that her first instinct was to keep quiet about her diagnosis out of a fear that it would change the way others perceived her. But she noticed that the shame also meant she wasn’t able to fully take care of herself.

Shortly after being diagnosed, Ikpi was watching an episode of the TV series Girlfriends in which one of the characters finds out her biological mother had bipolar disorder. Ikpi remembers thinking, “They’re going to have a conversation about bipolar disorder. That’s going to make it so much easier for me to have this conversation when I need to have it.” But the series dropped the ball, Ikpi said, because when the character asks a friend if she has inherited the disorder, the friend quickly dismisses the possibility, saying that the character is amazing, not “crazy.”

“The juxtaposition between ‘crazy’ and ‘amazing’ was trying to dispel all these things that I knew to be true about myself and my experience and my diagnosis,” Ikpi said.

Frustrated by this experience, she wrote about her diagnosis on her blog. She acknowledged to the keynote audience that this was in part a selfish act because she didn’t want to feel alone anymore and hoped to find someone else living with a bipolar disorder.

That blog post was the beginning of Ikpi finding ways to create “space for other people to name what they were experiencing, get encouragement from people and then do something about it.” Ikpi, founder of the Siwe Project, a nonprofit aimed at promoting mental health awareness in the Black community, started the global movement #NoShameDay to encourage people of African descent to share stories about mental health issues without shame and to seek help if needed.

She credits the success of #NoShameDay with the fact that “people are given permission to deal with this out loud as opposed to quietly where you can talk yourself out of it or … where you can ‘other’ yourself in a way that makes it uncomfortable to live in your own brain.”

Ikpi also told the audience it’s no coincidence that #NoShameDay falls on the second Monday in July, which is Minority Mental Health Awareness Month. While #NoShameDay day exists for everyone, it’s especially for the Black community because they are the ones who are consistently penalized for their mental health, she noted. “Our mental health is criminalized; our mental health is legislated in ways that others aren’t so [this movement] … bring[s] attention to that,” she said. The movement humanizes mental health by making “it about people’s lived experiences and their stories and not a collection of texts or a list of diagnoses.”

Ikpi compared living with an untreated mental health diagnosis with “living in a run-down house in a bad neighborhood,” where she learned how to survive and cope with what she was given. Continuing this analogy, she said that medicine allowed her to move to a better neighborhood, and therapy taught her how to traverse this new neighborhood.

“Your instinct … is to fall back on the habits that worked before. Therapy teaches me a new way to navigate when the old ways are no longer working or no longer serving my needs,” she explained.

Ikpi also shared that some people have aligned her diagnosis with her artistic ability, telling her that if she didn’t have bipolar disorder, she wouldn’t be the writer that she is. To which she responds, “I would rather not be a writer. I would give it all up. I don’t write because of bipolar disorder. I write despite it.”

“Having bipolar disorder isn’t who I am; it is what I have,” she told the audience. “It doesn’t define me anymore than being short or wearing glasses. It’s just a part of what … I have to navigate the world with.”

Ikpi concluded by reminding mental health professionals of how important their job is. “It’s a service that I don’t think is rewarded enough,” she stressed. “I would not be here — literally would not exist — if it wasn’t for the people who have made it their job to care about people like me.” 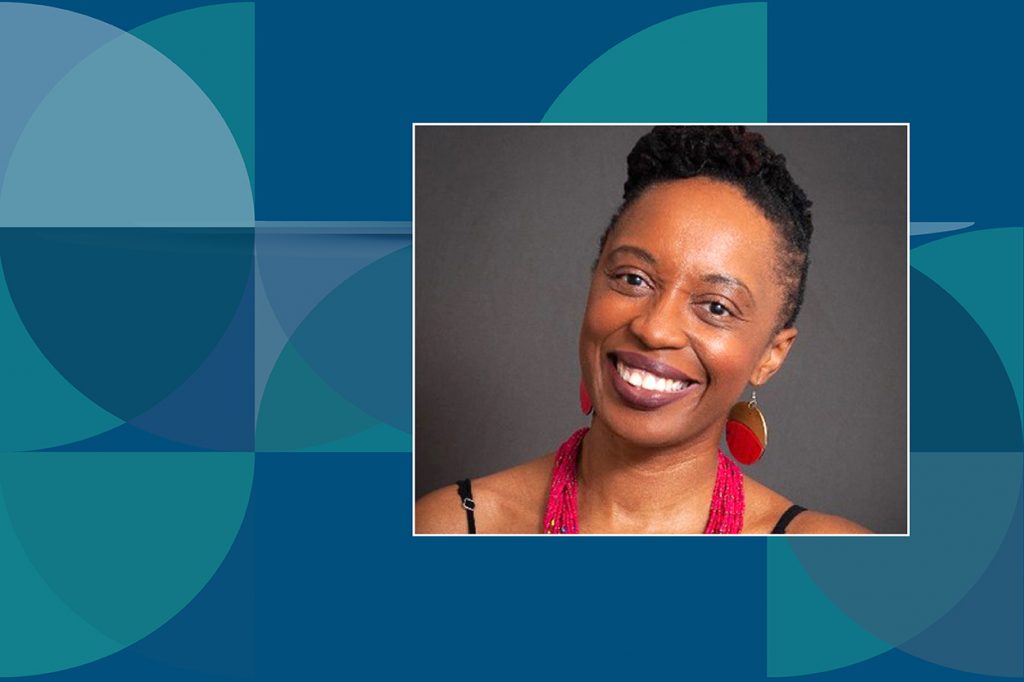 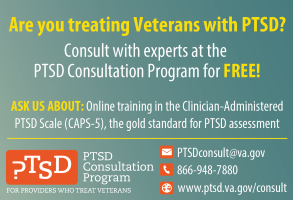 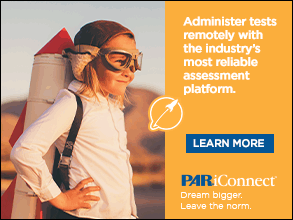