Michelle Singletary, a nationally syndicated personal finance columnist for The Washington Post, knows firsthand the importance of money management. It was a lesson she learned at a young age from her grandmother, who raised Singletary and her four siblings on a limited income in Baltimore.

“She was a nursing assistant, and she never made more than about $13,000 a year,” Singletary told the audience to open up the fourth week of the ACA Virtual Conference Experience. Singletary noted that her grandfather struggled with alcoholism, so his paychecks rarely made it home.

“The thing that makes me want to help people is how I grew up and how my grandmother managed with so little. … She was a wonderful money manager,” said Singletary, who writes the syndicated newspaper column “The Color of Money.” She acknowledged that she acquired most of the wisdom she would be sharing with the audience through observing how her grandmother cared for her and her siblings without having much money.

Singletary’s keynote stressed the importance of professional counselors taking care of not only their mental health but also their financial health. She then provided five steps for focusing on financial health.

Singletary, author of four personal finance books, including the upcoming What to Do With Your Money When Crisis Hits: A Survival Guide, compared handling a budget during an economic crisis with the way that medical professionals prioritize patients based on medical need when arriving in the emergency room. When facing a job loss or economic uncertainty, people should also triage their bills, focusing first on necessities such as mortgage/rent, auto loans, utilities and child support, she explained.

Step 2: Be careful with credit

The last thing counselors need is to be overwhelmed by debt, Singletary said. The overall household debt in the United States was $14.27 trillion by the end of August 2020, with most of the debt going to credit card payments, student loans and car loans, she noted.

Singletary told the audience that the best way to reduce debt is “the debt dash approach”: Pay off the smallest debts first (regardless of the interest rate). “Psychologically, people get defeated by the slow process of paying off debt. So, the debt dash gives them something to look forward to in [the] short term, and it encourages them going forward,” she explained.

She also provided the following tips to avoid going into debt:

Saving money and paying off debt shouldn’t be an either-or decision, she asserted. “If you’ve only been paying off debt, you don’t have a savings cushion. … You don’t want to have all this money in the bank earning nothing and you’ve got high-interest credit card debt,” Singletary said. “You want to do a combination of both, so that you’re paying off debt and you’re saving.”

Step 3: Stick to a budget

Drawing on her grandmother’s sage advice that “every penny ought to have a purpose,” Singletary told the audience that every dollar they earn has a job — retirement savings or household expenses, for example.

She recommended budgeting for an emergency fund and a “life happens” fund. The emergency fund should have three to six months’ worth of living expenses because it operates as a backup in case of an economic emergency such as losing a job or having to take time off work to help a sick family member. Put money in that fund and don’t touch it unless there is a true emergency, she stressed.

The life happens fund is for more common incidents and inconveniences such as the car breaking down. It’s OK for money to flow in and out of this fund, she said, but she advised keeping approximately $1,000-$2,500 in such an account.

Counselors should also budget for continuing education opportunities and insurance, she added. Every month, counselors can set aside funds for these two items so that when the time comes, the money “is right there for you to invest in yourself,” she told the audience.

She advised counselors not to wait to invest. “The biggest advantage you have as an investor is time,” she emphasized. By investing your money and letting it compound over time, “you’ll do just as well as trying to find the next great stock.”

She also told the audience that they could become “a 401(k) millionaire” by investing early, contributing a minimum of 10-15% of their paycheck toward retirement, meeting the requirements to get the full employer match (if offered), considering mutual funds that invest in stocks and not cashing out when changing jobs. Counselors can also use retirement calculators (such as AARP’s) to help them determine if they are saving enough for retirement, she added.

Singletary finds that an entitlement mentality often prevents people from being content with what they have. People fixate on the notion that they deserve more, owe it to their children to give them more, or must do whatever they need to do to get what they want. “But the truth is you deserve what you can afford,” Singletary said. “You owe it to yourself and/or your child to live within your means. And that means saying no to yourself and no to your kids.”

“We have blurred the distinction [between needs and wants],” she told the audience. “Need means it’s something that is essential, and [a want] is … [a] desire.” She shared one simple question that can save people a lot of money when answered honestly: “Is it a need or a want?”

Singletary admitted that she felt ashamed for not having raised her hand after the initial question. She had focused on the monetary value of “rich” rather than seeing and acknowledging all she had in her life. “We’re never content enough to know that we’re rich enough,” she observed.

It’s not just about the money

Singletary expressed her appreciation for the therapists she has had in her own life. Her desire, she said, is for more people to be able to follow their purpose and enter the mental health fields rather than avoiding them out of fear that they won’t make enough. “If you don’t budget well, you might end up doing something or taking a job that really isn’t right for you because you’re trying to make more money,” she cautioned.

Her daughter, who is a social worker, didn’t have to make that choice because Singletary taught her how to take care of her financial health and “to live in the salary for the profession [she had] chosen.”

“Don’t do things just for the money,” she advised. “Figure out what’s … really, truly important and put your money in that. … Know enough [about money] so that you can make better financial decisions, and that will make you a happier person and a better counselor.” 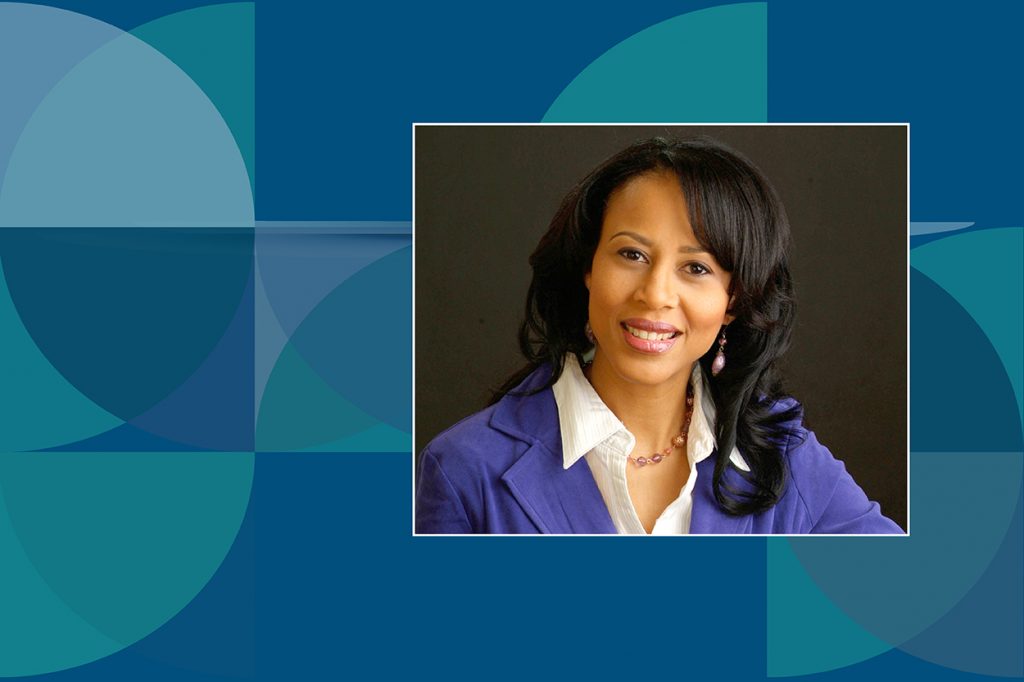 Read more about the connection between personal finance and mental health in Counseling Today‘s recent feature article, “Money on the Mind.”