I explained my symptoms as the orthopedist looked at my knee, and he made a statement that I subsequently borrowed and have used many times in my work since then: “What you are experiencing isn’t normal, but it isn’t unusual.”

In other words, while my knee shouldn’t have been doing what it was, my symptoms were common and not necessarily a problem.

That line is applicable to many things we face as counselors. I have seen literally thousands of children in one forum or another throughout my long career, and I’ve talked to hundreds of worried parents.

“I found my child doing …” they often begin with awkward hesitation and then follow it with some behavior they observed that troubles them. Sometimes I am troubled too, but not always.

Prior to age 2 or 3, children don’t have any concept of modesty and may disrobe in the middle of Walmart if they are uncomfortable. By age 5, most children are beginning to learn modesty but still might run through the house naked even if company is present. In a way, they think that if they run fast enough, it doesn’t count as being naked.

By prepubescence, nearly all children have learned the family and cultural rules of modesty.

Likewise, nearly all children exhibit sexual behaviors at one time or another. They may self-stimulate, explore their bodies, and if other children are in the home, they might notice, explore or tease about the other child’s body parts.

Parents rarely call me about the normal exploration they see in their children. Most of them recognize common childhood behaviors. It’s more likely I’m called when behaviors fall into the second or third category.

“I saw my 6-year-old child and his same-aged cousin in the bedroom playing. They had taken off their pants and were waiving their penises at each other,” one troubled parent said.

While not normal (not all children do this), this behavior isn’t unusual and by itself isn’t necessarily cause for alarm.

“I came into the bathroom and caught my 8-year-old son holding down his 5-year-old sister and pulling her underwear down while she was yelling at him to stop,” said another parent. This behavior is definitely troubling and falls into the third category.

There are three basic rules for distinguishing between behaviors like the second and third examples above: forced, painful, invasive.

Rule No. 2: Normal sexual behaviors in children are never painful. When children who usually behave normally realize they have caused pain, they stop.

Rule No. 3: Normal sexual behavior in children is never invasive. Normal childhood curiosity does not include inserting objects or one’s own body parts into the cavities of others — anus, vagina, mouth, etc.

There is one other important caveat. Most normal childhood behaviors occur between children of similar age. It is highly unusual for a young child to sexually engage with a teen without violating one of the three rules above. That behavior definitely calls for further investigation. And, certainly, any sexual interaction between an adult and a child is cause for mandated reporting.

Most of the sexual behaviors parents see in the first two categories — normal or not normal but not unusual — are not necessarily behaviors we condone. But just because one of these behaviors happens doesn’t mean there is trouble.

Sexual behaviors are laden with both cultural rules and religious meaning. As a counselor, I must be able to identify sexual behaviors that are common — as well as those that may not be normal but aren’t unusual either — and put a parent’s mind at ease while also respecting their culture and belief systems.

Most importantly, I must be able to identify symptoms of abuse and abnormal sexual development, and I must comply with mandated reporting laws within my state. It was a desire to prevent child abuse and intervene where I could that motivated me to begin my career as a child therapist in the first place. 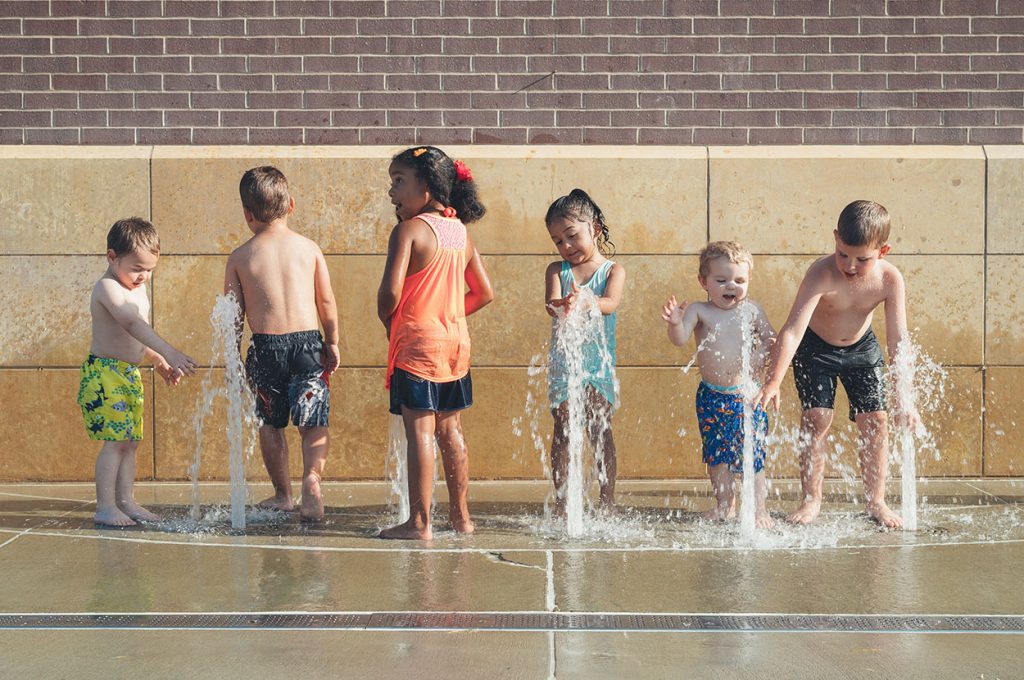