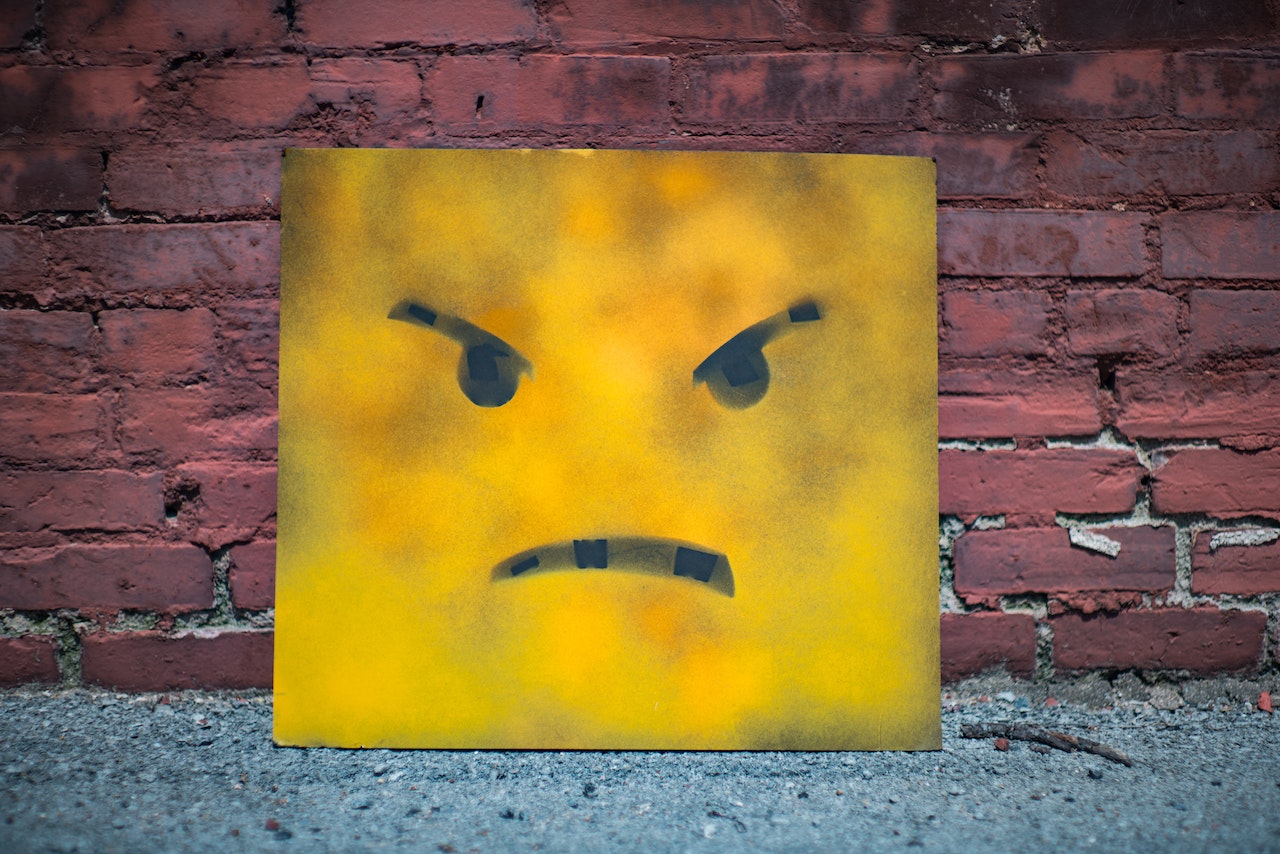 Photo by Andre Hunter on Unsplash

In my years as a counselor in a college setting and in private practice, I found one of the most prevalent occurrences in the counseling process is resistance from the client. Counselors must first recognize that resistance has occurred before they can help the client confront it in order to progress in therapy.

Conscious resistance. Conscious resistance is deliberate avoidance of situations that may be unpleasant, frightening or goes against one’s gut intuition. Examples of this type of resistance include the displeasure of getting vaccinated, the fear of getting on an airplane, or dating someone you feel intuitively uncomfortable being around. This resistance is someone simply saying, “Thanks, but no thanks” or being honest with their feelings and saying, “I don’t want to do that.” It’s a matter of personal choice.

In any of these situations, a counselor might help the client overcome feelings of anxiety by asking probing questions such as:

Depending on the client’s answers, the counseling session may be brief or more deeply involved than this surface-level anxiety seems to indicate.

The person who meets with the counselor in any of these situations is reluctant to cooperate, resents the process or refuses to answer any of the counselor’s questions truthfully. Progress cannot be made because the person doesn’t acknowledge there is a problem, blames someone else for causing the problem and won’t return for future sessions.

I once worked with a woman who had been the victim of incest by her father for many years from the time she was age 5. The woman, now in her 30s, came to me very troubled by her depression and her anxiety around men. She had never told anyone about the incest and had repressed the incidents.

After months of counseling, discussions would progress satisfactorily until she reached a certain point when she would suddenly stop talking because what she was going to say next was too painful to acknowledge. It was only after several sessions of relaxation therapy to the point of being in a hypnotic state that the client slowly remembered the incest incidents.

Confronting resistance in a productive way

A counselor must listen intently and remember the last thing the client said before the resistance occurred. In the case of unconscious resistance, for example, by paraphrasing the client’s last few sentences, the counselor may help the client understand that they just had an unconscious, spontaneous experience that prevented them from recalling unpleasant events that happened in their life. This explanation can be helpful to the client’s self-awareness. The counselor at this point has several options.

Know when to press clients to confront their resistance. Clients are chiefly concerned with getting relief from their problems. When a client is open, honest and seeks solutions, then the counselor can press the client to confront any resistance encountered. If the counselor is successful in keeping the dialogue going, the client may be able to proceed with confronting emotions as well.

Sometimes, the client uncovers deeper issues on a conscious level only to resist the emotional aspect. The client may look away while trying to recall details of the story. Prolonged silence could indicate the client is contemplating something and is about to speak again. The ultimate goal is to help the client accept emotionally what they have thus far refused to accept.

Resistance may continue until the client can finally make a breakthrough and deal with the problem both psychologically and emotionally. The perceptive counselor will ask questions to help the client develop a better understanding of themselves and their ability to handle future problems.

Know when the client is pushed too hard and gets upset. It is best not to push a client too hard to the point where they get upset. The client may be heavily burdened with deep issues or feelings not yet expressed to the counselor. Signs of distress would include fidgeting while talking, smiling less, shrugging shoulders or crossing arms. The client’s lips may be tightly closed, and there may be less eye contact.

The counselor must not push a client too fast or too far. Remember to go at the client’s pace of self-acceptance so they don’t quit therapy altogether.

If there seems to be a real barrier to progress because of resistance or if the client exhibits deeper signs of emotional distress and is unwilling to pursue the matter, the session should end. Discussions can be resumed at the next appointment.

Know what to do when the client gets angry. A client may become irritated with the counselor’s directive approach and be reluctant to answer any more sensitive questions. They may speak very slowly or give one-word answers, or they may become argumentative.

It is vital for the counselor to pull back and address the issue of anger with the client: “You appear angry. Can you tell me why? Is it something I said, or are you angry for some other reason?” Listen to what is being said and what is not being said. The angry or hostile client must work through the surface to get down to what is hurting them and what they are fearful of.

Counselors as well as clients need to successfully confront verbal and emotional resistance head on. Only then can progress be made for clients to overcome their initial problems satisfactorily.

Remind your clients that they cannot change other people that seem to be the cause of their problems. The challenge for the client is to accept themselves and learn how to live in their environment in a healthy manner.

Nancy A. Merrill received her master’s degree in counseling from the University of Maine in 1974 and was licensed by the state of Maine. She worked in a college setting with private practice on the side until 2003, when she retired to care for her mother who suffered from dementia until she passed away in 2016.